The Dorman Bass Fishing Team was established in 2011 as an official member of the Dorman High School Athletic Department.  In 2013, under the leadership of Coach Shalon Hardin, the team won the South Carolina DNR State Championship at Lake Murray.  In the fall 2014, Coach Ryan Switzer took the helm and helped grow the program into what it is today.  The team is affiliated with BASSMASTER, BASS Nation and The Bass Federation (TBF).  The team participates in the Palmetto Boat Center High School Tournament Trail, as well as the SC BASS Nation Youth Series Tournament Trail.  The team prides themselves on being top-notch anglers while demonstrating character, competition, honesty and integrity while on and off the water. 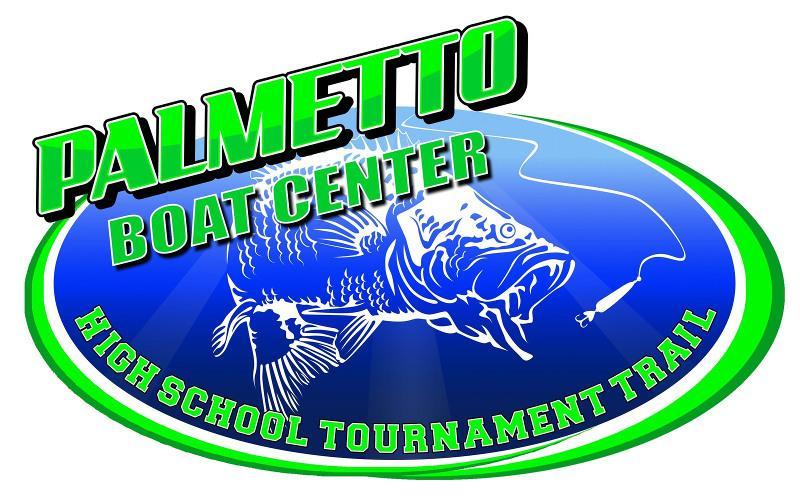